“She, the valley”, the documentary

The city council of Valls d’Aguilar, that governs Guàrdia d’Ares ans Taús too, has produced on 2016 a documentary to let the people know thei idiosyncrasy. This job was made by Qucut Production and Communication and the scriptwriter Albert Galindo.

The documentary named “SHE, THE VALLEY”, was supported by PICURT, the Mountain Cinema Show from the Pyrenees and the Catalan Institute for women.

“SHE, THE VALLEY” it’s an ethnographix documentary about the hardness of the life in Valls d’Aguilar, the less known council in Pre-Pyrenees. Althouh the difficulty of living in a remote area, the comunity that lives there and has the leading role in this work resists strengthfully the ghost of desertion.

With this documentary we want to move you closer to the reality of Valls d’Aguilar through the women that lives there. 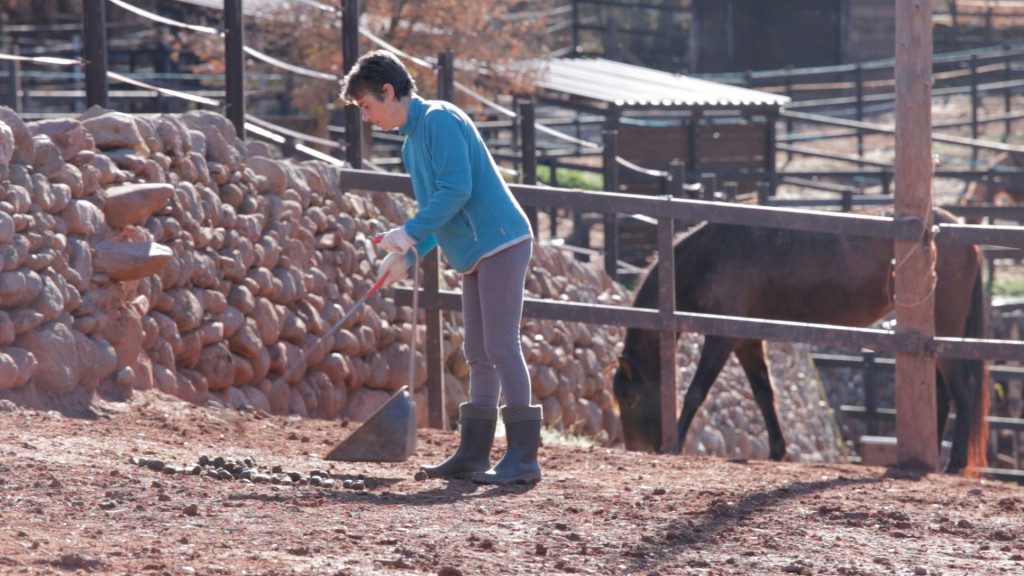 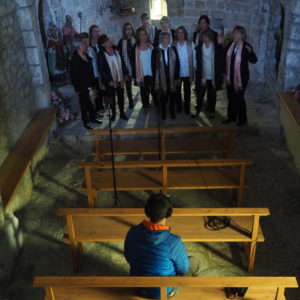 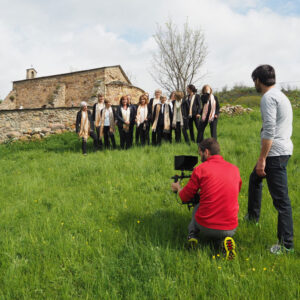 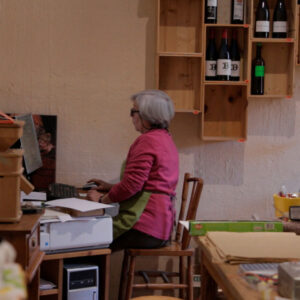 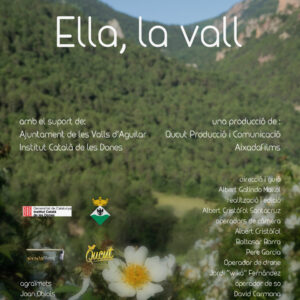 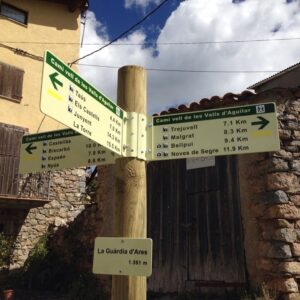 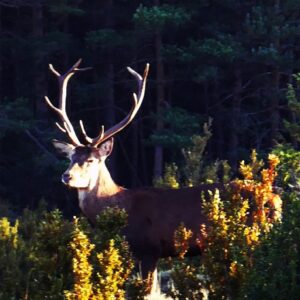 Live the deer rut in Cal Rossa in Taús, Boumort.