We start for the highest part of Taús, through a trail east direction. Once out of the village we croos a metallic door and keep going throuh the trail that’s quite plain.  After 1 km we take a deviation to the right, we go down to the torrent and from here we start ascending with strong parts until we get the crest of Taús range at 1860mt high, a little after that, at the 5,5th kms we find the trail that cross the top of the range and we go to west direction (our left), we won’t leave the top and the high part from the range until we arrive at the 13th km, in this part we’ll go below the mountain breaks that with 1970 mt high are the highest part in the area.

At this point, at 1800mt high, we’ll tale the trail that leads south-west (left) and that with high descent we’ll lead us until we get the desertat of St. Sebastià, in the 15th km we’ll take the trail that goes west (left) and that will lead us with soft descent to Soi and that at the 21st km we’ll join the road that goes from Baen to Taús, we’re now at the lowest part of the route, at 1200 mt.

We’ll take the tarred roead directed to Taús (east) until we get Sarroca, at 29th km where the tarred part of the road ends and we continue through the trail that we won’t leave until we get Taús, crossing before the village of Castells. 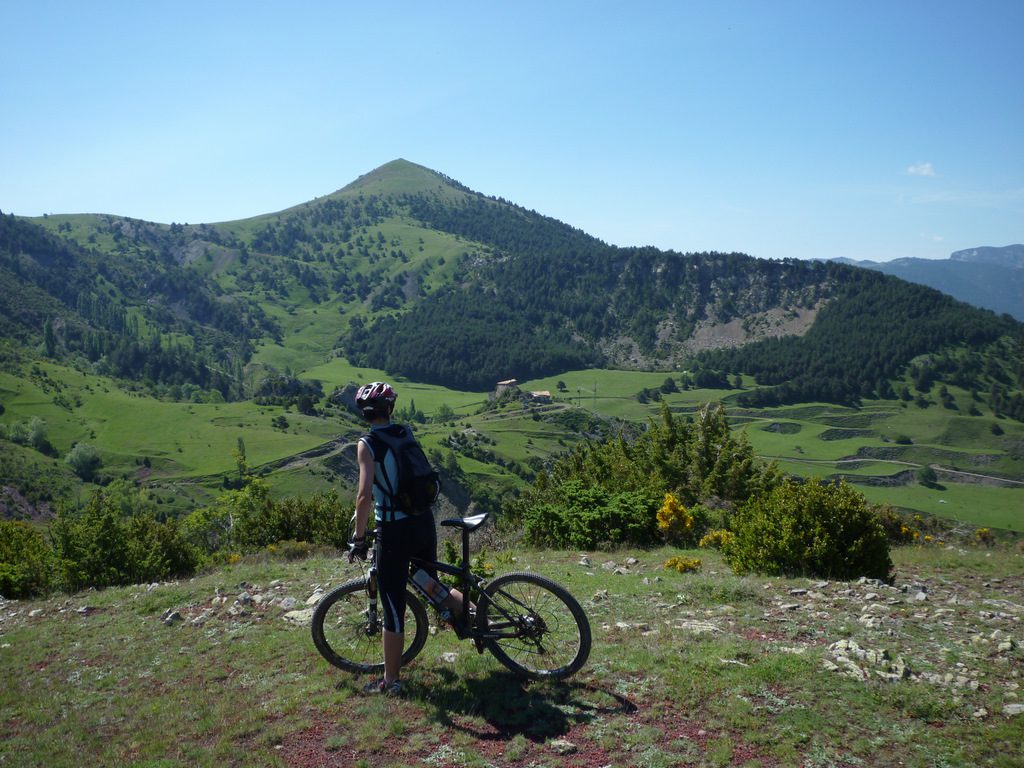 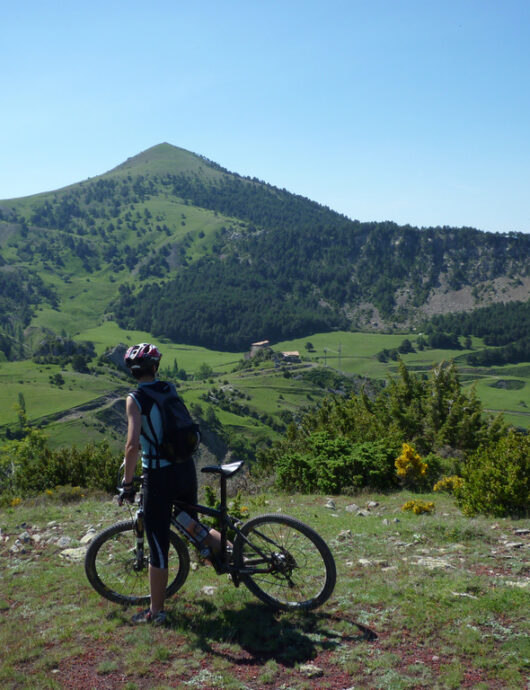 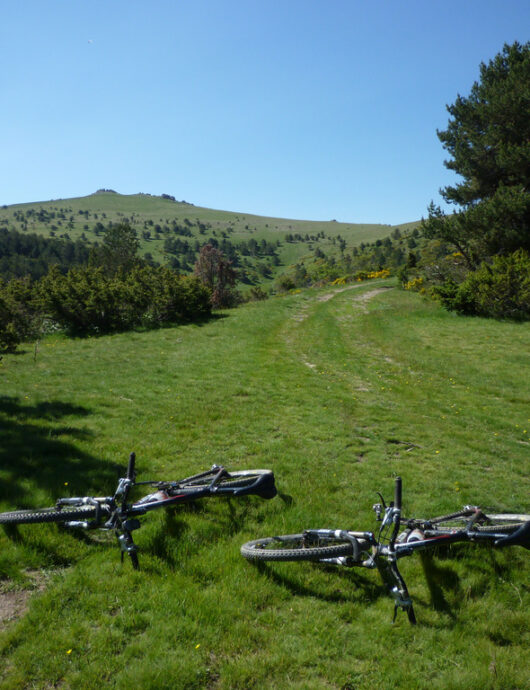 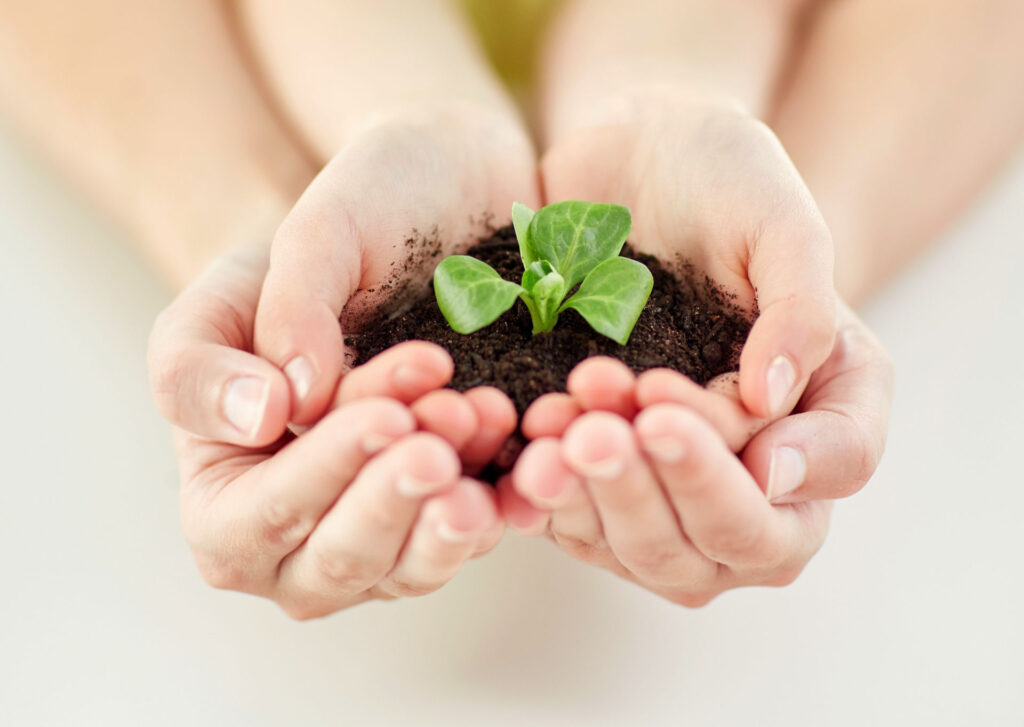 We think of you and your safety

At Cal Rossa we work so that enjoying your stay is your only concern. Due to the exceptional situation due to COVID-19, we have adapted the spaces to guarantee your health and well-being during your stay.

Tell us your needs and we propose the space that best suits you.